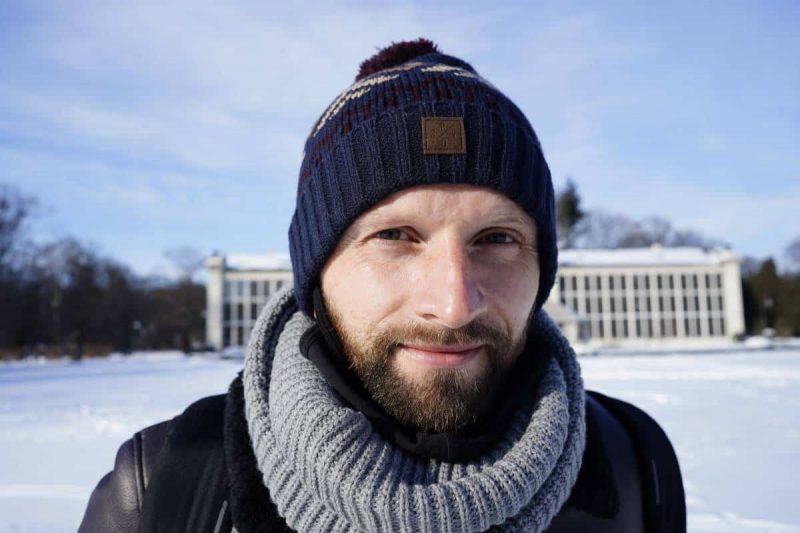 Antoni was born in Poland, grew up in Germany and is now at home in his adopted home of Warsaw. The original plan was for him to become a lawyer after studying law in Bielfeld. But things turned out unexpectedly – completely – differently! After acquiring his city guide licence in 2013 (it was only supposed to be a hobby), the profession in the tourism industry developed into his vocation. In April 2017, he finally founded Walking Poland Group, the collection point of his experiences and adventures. At the same time, the motivation for more grew. On the one hand, he wanted to offer all potential guests in Warsaw a mature and organised overview of the city (which he accomplished with this site). Secondly, he set out to include other Polish cities in the Walking Poland system. Together with Krakow and Gdansk, this should create a unity that will make it possible to pass on the love of the country and its cities on this tourism axis.

In Warsaw, all German-language and most of the English guided tours are given by Antoni himself.