The Palmiry Museum is located in the middle of Kampinos National Park. Accessible by Warsaw public transport.

There is a public car park in front of the Palmiry Museum and the bus also stops in the immediate vicinity. There is no other infrastructure or gastronomic establishments here.

This is a touristic overview of the entire residence. For a detailed description please click the button below.

Included in the price

For booking and further details please click the button below.

Admission to the museum is free of charge.

The museum is connected by public transport (bus). Line 800 runs on Saturdays, Sundays and public holidays in spring and summer. The starting and ending point is the metro station "Mlociny".
By car, the journey time is just under 40 minutes
If you book a tour with us, you will be picked up at the hotel. You will travel by minivan (transport insurance included)
Public transport | The overview

Allowed in the park

Free parking for buses and cars

Short description of the museum

Near the village of Palmiry, more than 2000 Poles were murdered by the German occupiers between 1939 and 1943. Today there is a cemetery mausoleum and a museum building with an exhibition on the whole event. The museum was opened in 2010. It explains the course of the murders, the resistance movement during the war and the partisan struggles in Kampinos National Park. Admission is free.

What else to see in the area?

Here there is really only the museum and pure nature. We strongly recommend that you bring your own food.

Eating and drinking nearby

There are no catering establishments in the vicinity. Be sure to bring your own food.

The museum is barrier-free. The park is not.

More attractions outside of Warsaw | up to 100 km 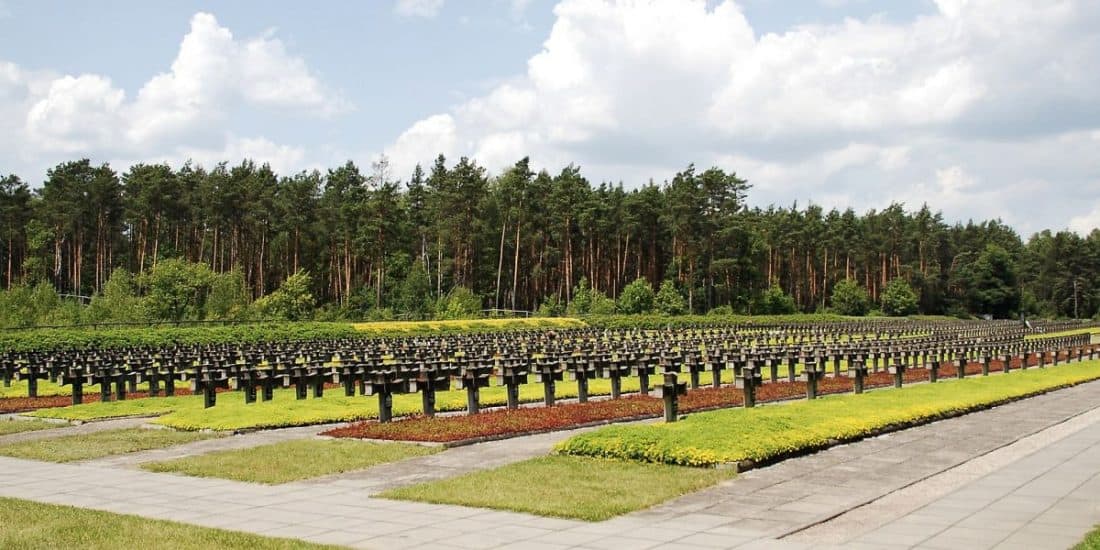 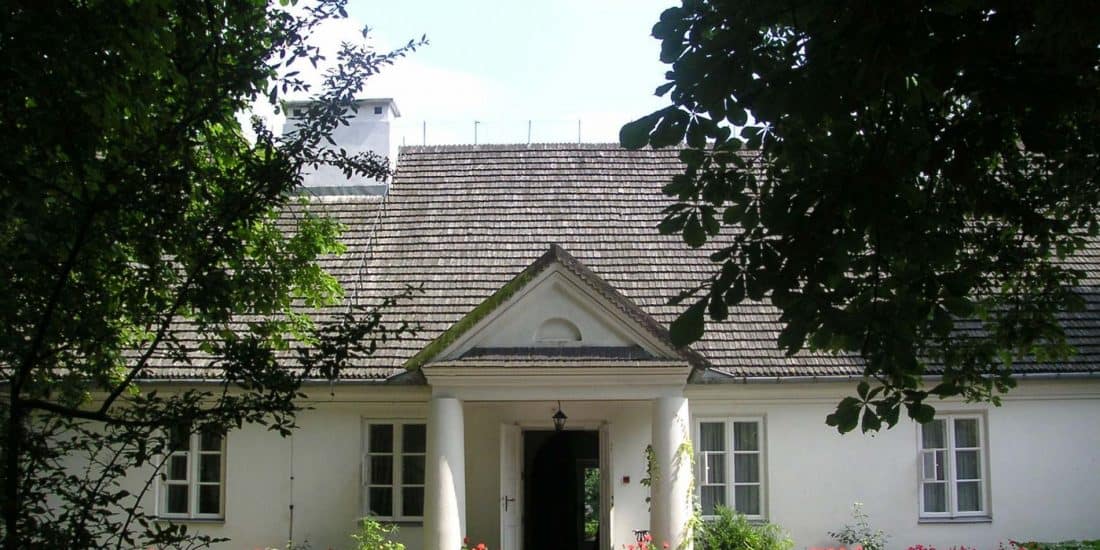 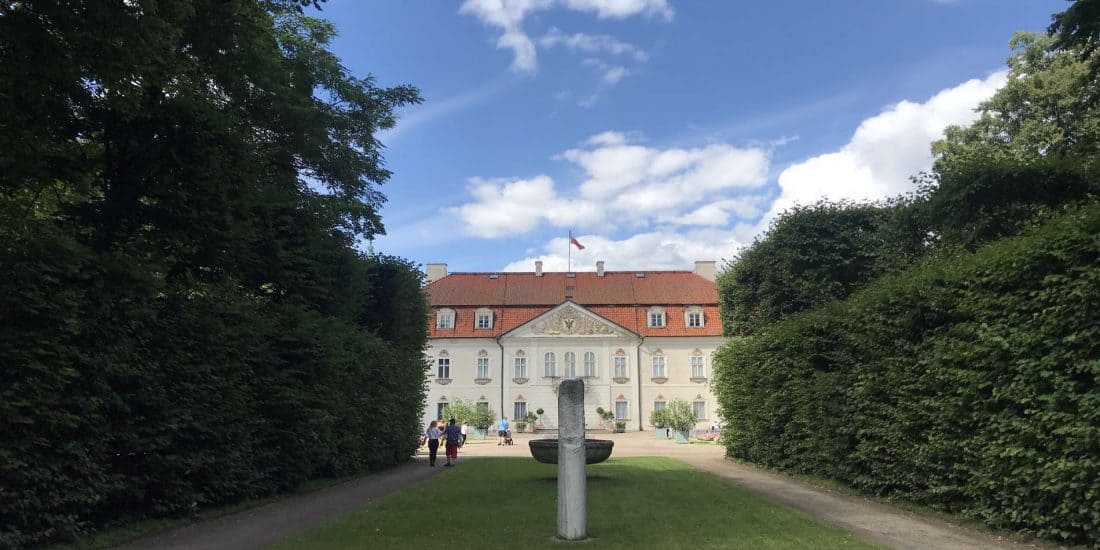 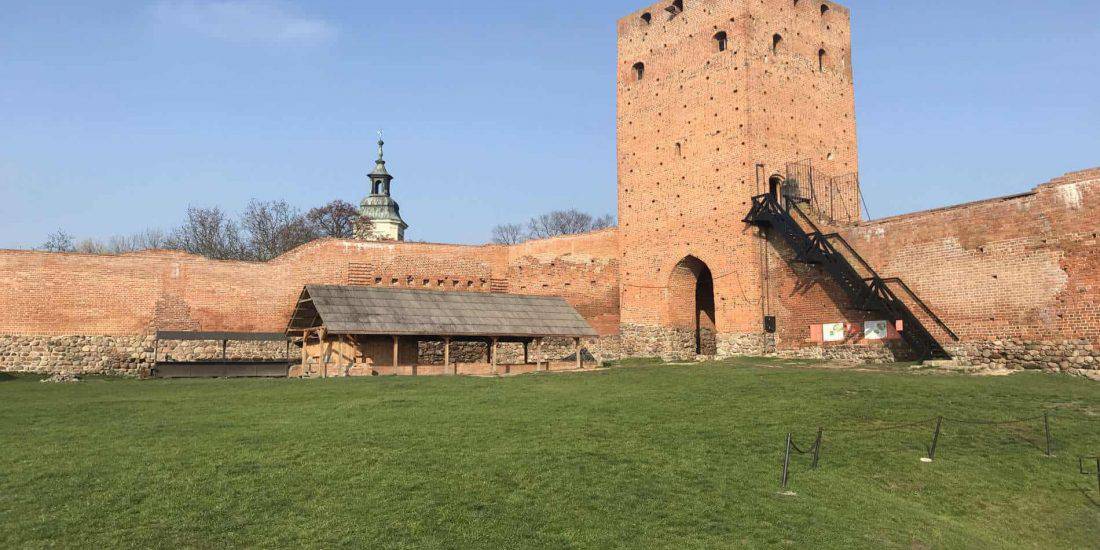 Full list
Tour with us: 150 € / 5 people
Museum outside Warsaw
Nature and recreation
You can book a tour with us. We will pick you up at the hotel and of course bring you back. If you need more information, please use the contact form below.