This is the only miniature park in Poland and Europe that displays miniatures of magnificent buildings that no longer exist. Moreover, the park is located directly on the Royal Route and is only a few minutes away from the Royal Castle and the Old Town. Despite precise descriptions of the buildings, we advise you to visit the park with a guide.

For booking and further details please click the box below

The museum is located on the Royal Route, for which we have prepared a separate touristic overview.

Reservations are necessary for groups

The miniature park does not have an online booking system.

If you would still like to purchase tickets before arrival, write to us: we will do it for you!

Bus stop "Plac Zamkowy" | Every guest will pass the park sooner or later. We therefore recommend planning a visit in advance.
Public transport | The overview

After Covid we know more

Why do we recommend the miniature park?

There are many reasons why we recommend this park. However, what convinces us so much is the exhibition and the people behind this tremendously difficult project.

The buildings no longer exist, which means that the creators have to create the palaces, prayer houses and half-timbered houses based on old texts, photos and descriptions. This is much more difficult than putting up a copy of an existing building. So hats off for that.

But the people in charge and those who came up with the ideas are also personalities with a rare vision. It takes a lot of research and good coordination to conceive and create each miniature.

Therefore our recommendation: have a look at these miniatures. Especially the last project, the Great Synagogue, whose interior has been meticulously reconstructed.

Thanks to a good cooperation, the texts have been translated into German by us. It is also possible to book a group tour or a private tour with our guide Antoni.

The miniatures are in a 1:25 scale. None of the buildings exist. Most of them were destroyed during the Second World War. Some others, however, were demolished under different circumstances.

The following buildings are exhibited:

The park is barrier-free. 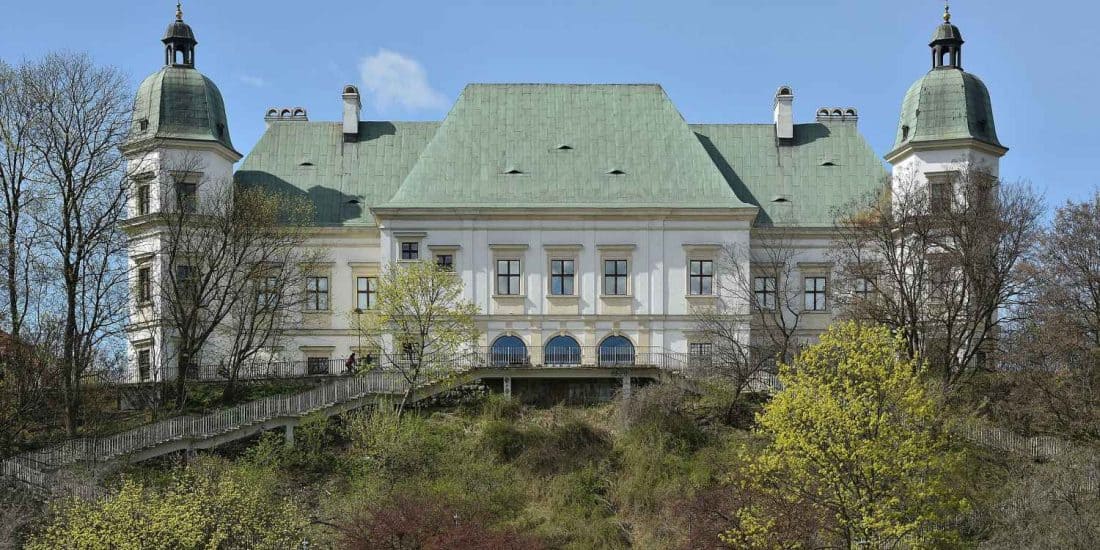 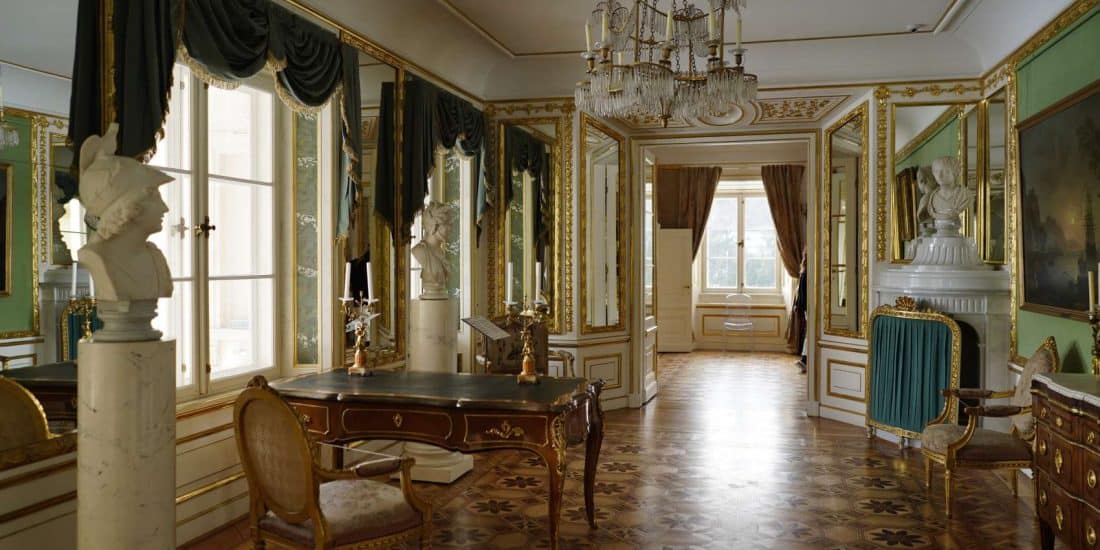 Palace on the Isle (Museum)