Upon consultation between 8 am and 6 pm

W arsaw was the cultural capital of Judaism in the world in 1939. With 390 thousand Jews, the Jewish community in Warsaw was the largest in Europe and the second largest in the world (only in New York lived more Jews). The Nazi reign of terror resulted in the complete annihilation of Jewish culture in Poland and Warsaw. But important voices survived who were able to lift the heavy legacy. We would like to tell this story, which continues to this day. The walking tour takes place throughout the area of the former Warsaw ghetto. Here is what the guide will show you on the tour:

Meeting point is in front of the main entrance of the 237 m high Palace of Culture, accessible from Marszalkowska Street. 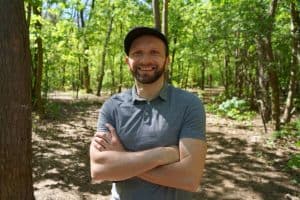 You do not have a credit card?

You don’t have a credit card with which you can make the online payment? Send us a message! We will find a way out. 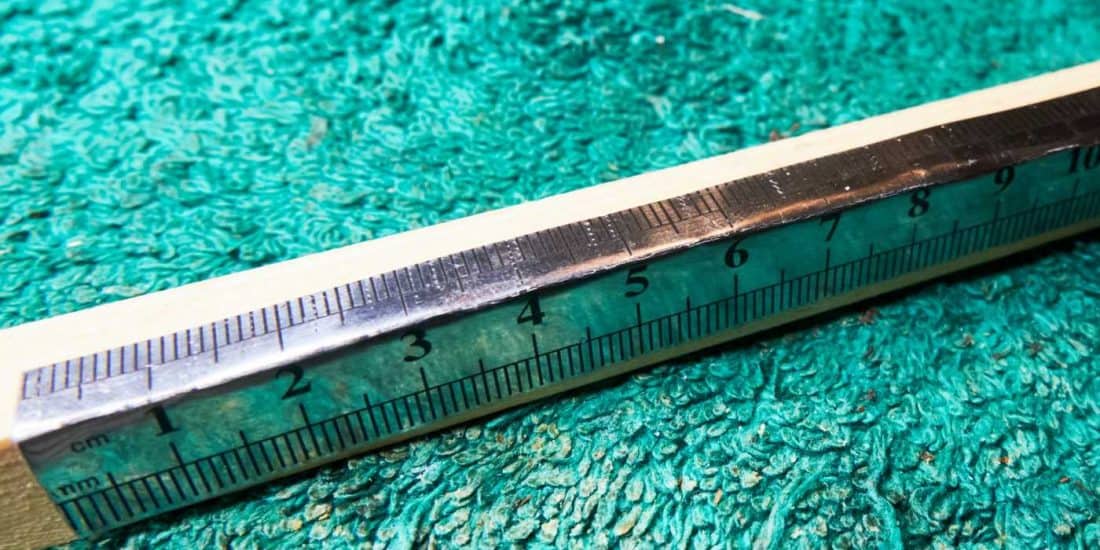