The Royal Castle in Warsaw has been the symbol of the independence and sovereignty of the Polish state and the freedom of the Polish people since the 17th century. After independence in 1918, the President of the Republic resided here. Today it is a museum.

Today there is a museum in the castle, for which we have prepared a separate overview.

First building is from the 14th century

Destroyed to the foundation walls

METRO: No metro nearby
BUS: Bus station "Stare Miasto / Old Town" in the tunel below the Old Town
Public transport | The overview

At the end of the 13th century, a wooden residence of the princes of Mazovia was built on the site of the royal castle. In the immediate vicinity, the city of Warsaw was founded at the same time. The region of Mazovia was annexed to the kingdom of Poland in 1526. The royal palace took on its present form between 1589 and 1619. The north-eastern exterior façade was built in the first half of the 18th century. The rooms, on the other hand, date from the second half of the 18th century. In November 1944, the Royal Castle was blown up.

It borders on a miracle that one can visit the Royal Castle in such splendour despite the numerous destructions and lootings between 1655 and 1944.

The castle is now a museum.

What else is there in the castle?

This café is a real insider tip and everyone reading this should make a note of it. The entrance to the café is where the museum exit is. So when you go through the door, don’t let the security guard scare you. Explain to him that you want to go to the café.

Go to the terrace of the café. From there you have a beautiful view of royal gardens and, in the distance, the Old Town Bridge, which connects the Praga district with the city centre.

Prices are no higher than elsewhere and I would recommend the apple pie with vanilla ice cream (szarlotka).

This centre is a little off the beaten track of the lanes usually chosen by tourists. It is well worth a look inside. In this small centre, one learns how the Old Town could be rebuilt in such a wonderful way.

The Royal Castle is barrier-free and can also be visited by people on wheelchairs or other walking aids.

Dogs are not allowed. 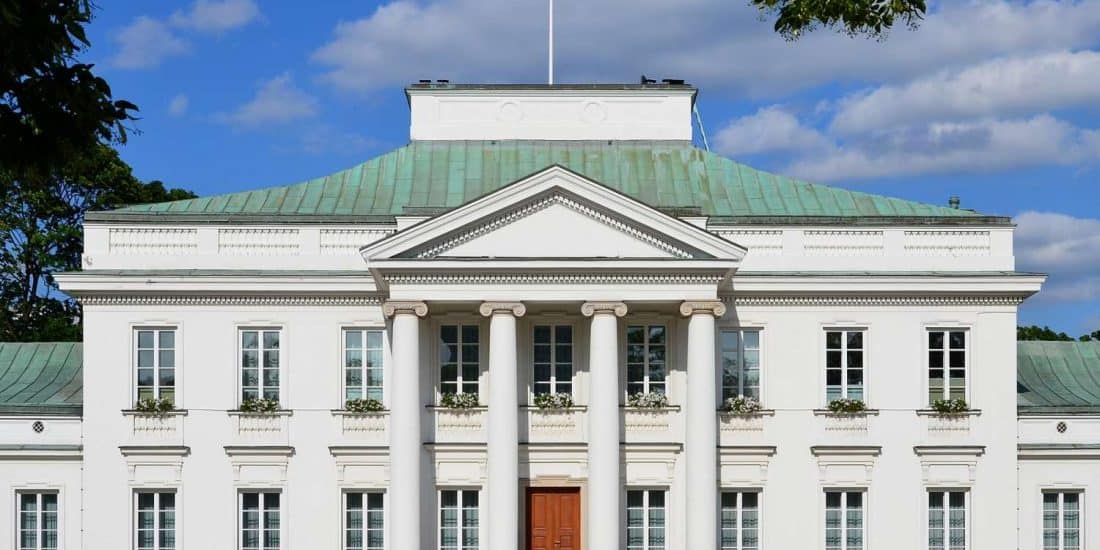 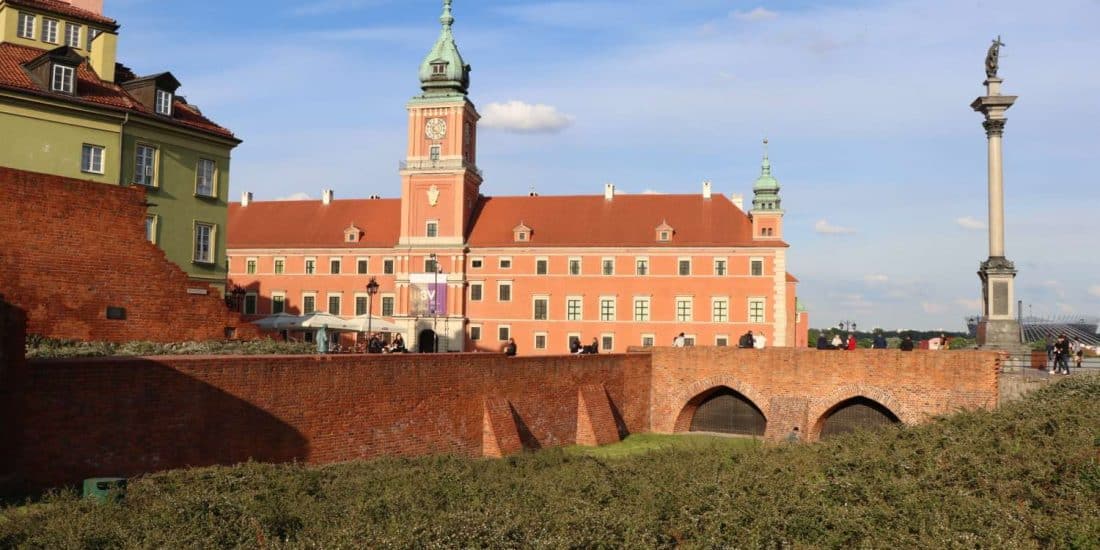 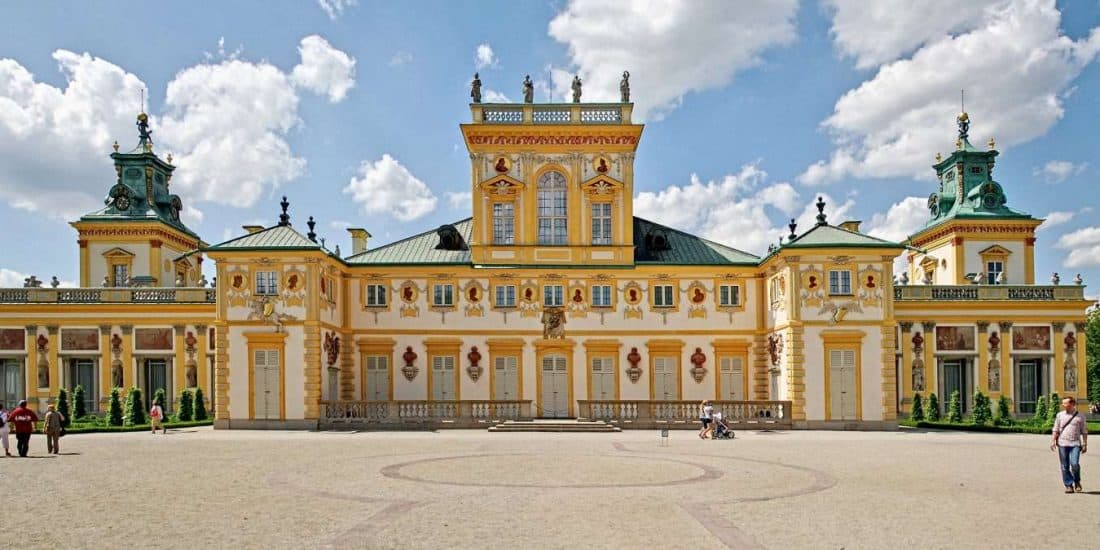 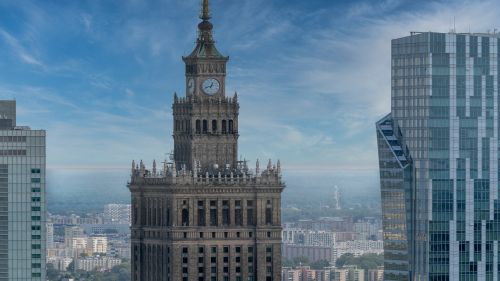 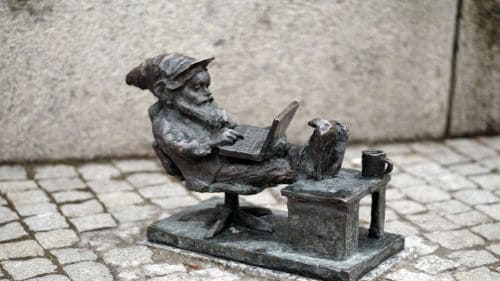 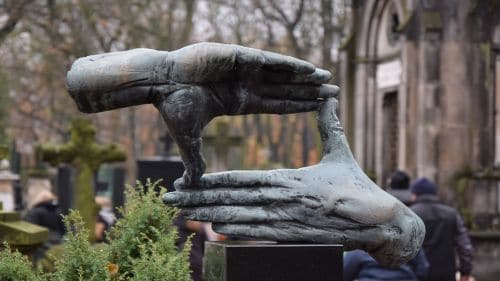 All categories at a glance
Old Town
Magnificent building