The Przebendowski Palace stands between two carriageways of a main road. Since its construction it has had numerous owners and functions. After World War 2 it became the seat of the Independence Museum. Unabhängigkeitsmuseums.

In the palace today there is the Museum of Independance, for which we prepared a separate overview.

First half of the 18th century

The metro station "Ratusz-Arsenal" is only a few minutes' walk away. It takes only 15 minutes to walk from the Old Town.
Public transport | The overview

The first owner and namesake of the Przebendowski Palace was Jan-Jerzy Przebendowski. He belonged to the upper echelons of the Polish nobility (szlachta) and occupied political and military posts in the Royal Republic of Poland-Lithuania.

The history of the palace is marked by numerous changes of ownership, which in turn were accompanied by various adaptations of the function. The palace has served as a residence, a tenement, a café, a storehouse for works of art, a printing press or even a wax museum.

Occasionally, the palace is called Radziwill Palace, named after the last private owner of one of the oldest aristocratic families in Europe, Radziwill.

The building was 70 per cent destroyed, reconstructed in 1948-1949. Since 1991 it has housed the Independence Museum.

What about the street?

It is noticeable that there is a busy road around the palace. This is a main artery connecting eastern Warsaw with western Warsaw. Originally, the palace was to be destroyed to make way for it. But in the end it was agreed that the road would go around it. It doesn’t look good, but at least the palace is still standing. Otherwise we would have another open-air car park in Warsaw!

Opposite the palace is the Historical Jewish Institute. A museum we recommend.

Renovation work was completed in 2019. The building has three floors, but meets the standards of an accessible building. 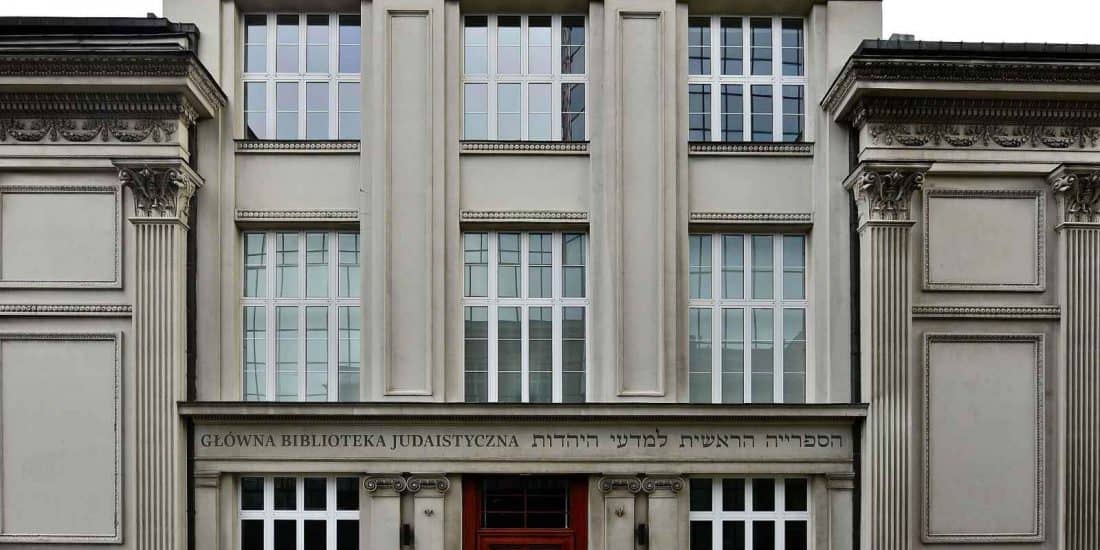 More palaces or castles in Warsaw