The Praga district of Warsaw is the youngest part of the city and at the same time the most authentic Varsoviens.

If you would like to book a private tour with us, please contact us via the form at the end of this overview.

Two districts east of the Vistula. Warsaw residents call everything "there" Praga, so don't get lost.

The best way is to take the metro to the station "Dworzec Wilenski" | Possible also by bus from the Old Town; same stop as in the case of the metro.
Public transportation | The overview

The Praga district in Warsaw is perhaps one of the most legendary areas in the Polish capital.

Basically, you always hear about Praga being an artists’ and performers’ district. And here I’m sorry to disappoint you: maybe Praga will eventually become a place full of art and artists, but that’s where the guidebooks have been a bit hasty. Praga is generally considered to be the only district with the potential to become one. But that will take some time. So be prepared for a rather disappointing street scene.

So what makes Praga so special? It is rather the development and the atmosphere. Although this area only became part of the city in the 17th century, paradoxically you find the “real” Warsawers there. The atmosphere is more authentic than in the western part and therefore more interesting in terms of people.

The historical centre of the district is Zabkowska Street, where you will also find the Koneser Centre with the Vodka Museum.

Basically, when visiting Praga, we recommend asking for a city guide. Our guide Antoni even lives there, so he can tell you from his own experience. 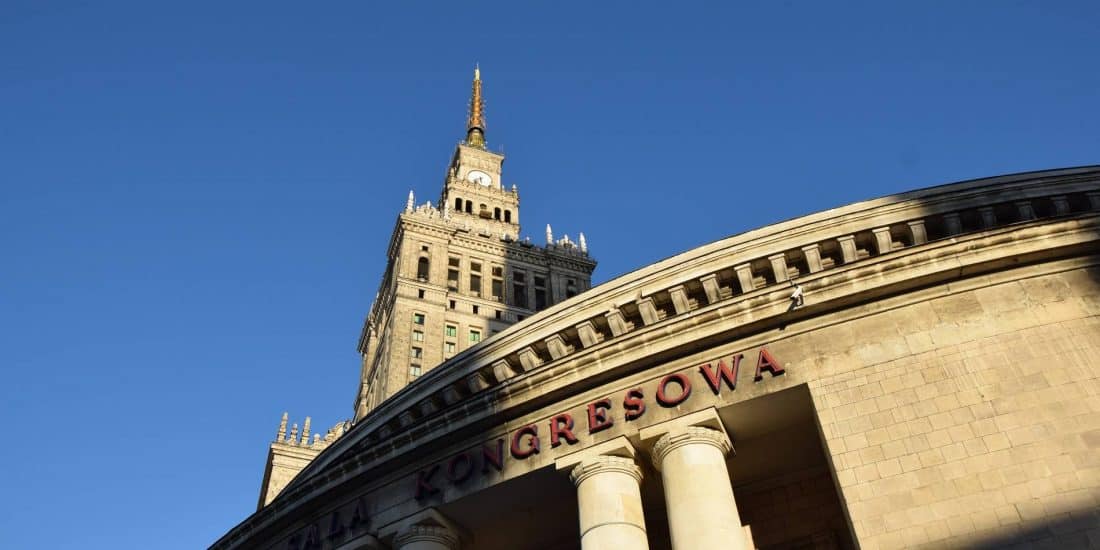