Right at the beginning of the Royal Route, guests are greeted by this imposing basilica minor, where rests the heart of Frédéric Chopin. Below the church “above”, there is also a small church “below”.

Visit this and many more churches on our special private church tour. For full details and a booking form, please click the box below.

This is the first church at the southern end of the Royal Route.

The first church stood here as early as 1525. After being destroyed during the Polish-Swedish War (1655-1660), the building was rebuilt into its present form. The towers followed in the period 1725-1737. It was badly damaged during World War II and reconstructed until 1953.

The church is in the care of the Lazarists, also called Vincentians.

In the nave, in the first column on the left, rests the heart of Frédéric Chopin.

In 2002, the parish church was elevated by John Paul. II to basilica minor.

This church is not barrier-free. You have to climb numerous steps to get to the main entrance. 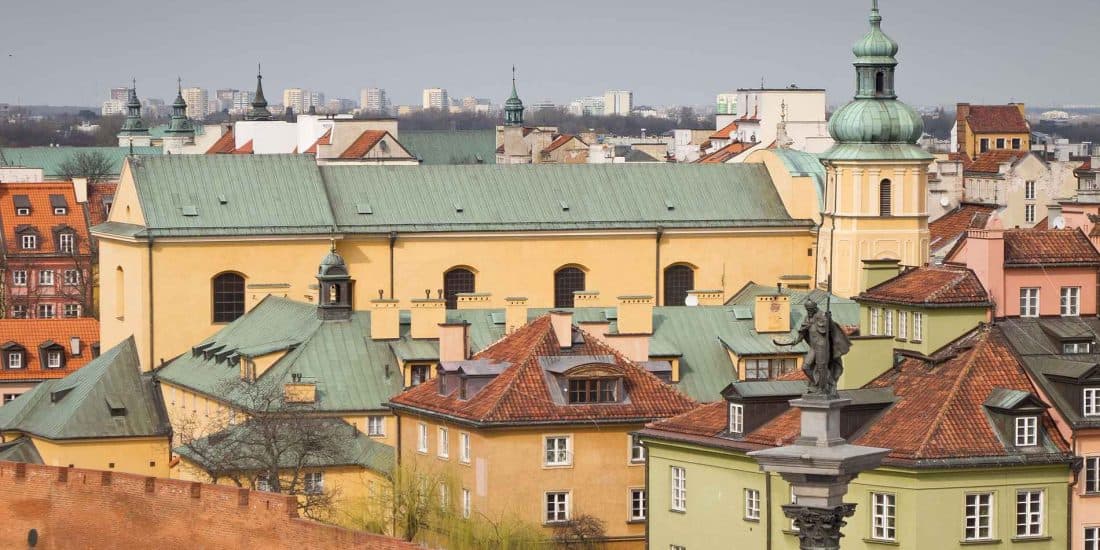